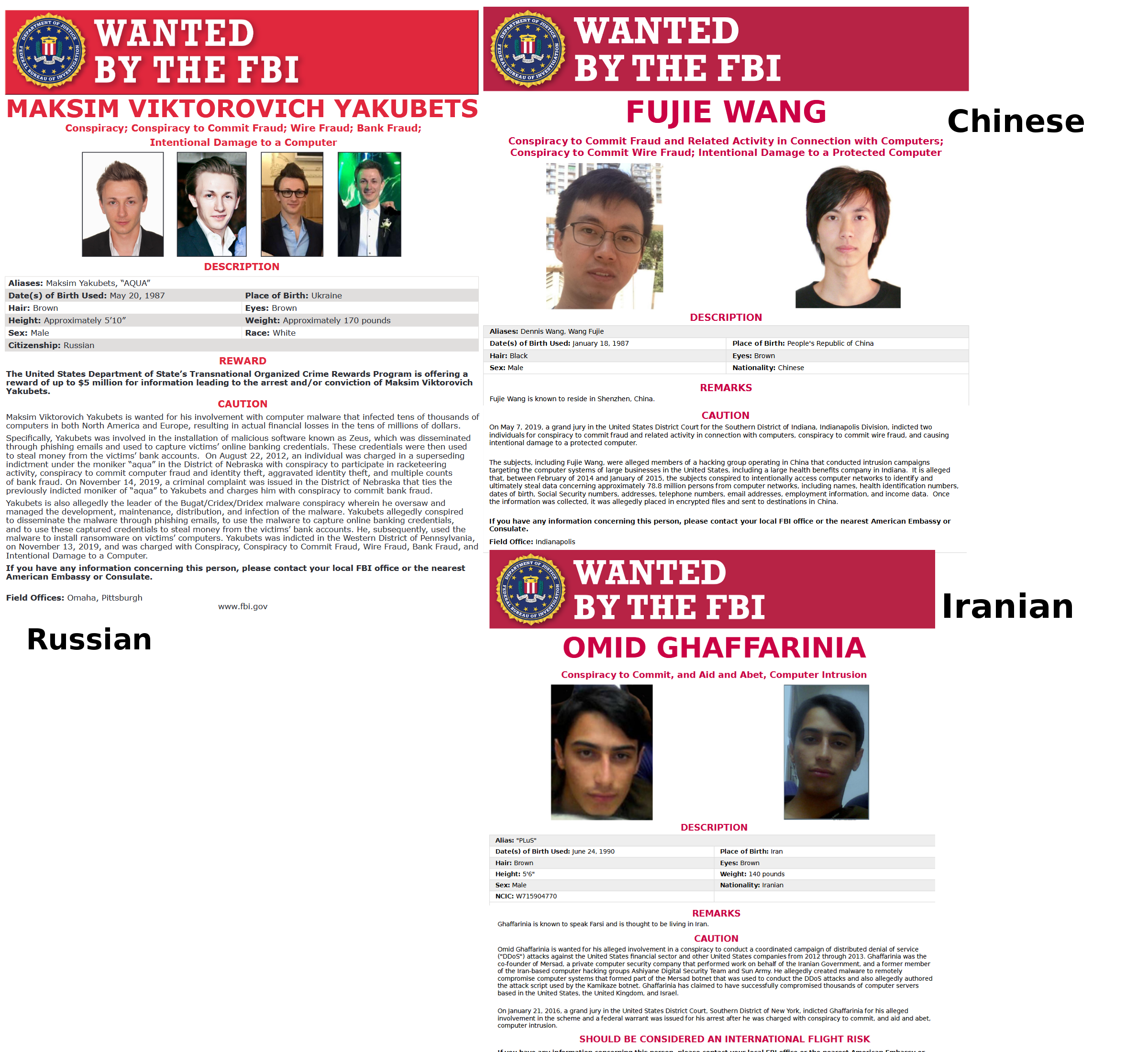 Yes The hackers that just hacked the FBI email server only spammed thousands of email addresses and all they did was embarrass the FBI.

According to KrebsonSecurity  the “from address” emails to others was eims@ic.fbi.gov  and it was warning others that fake cyberattacks are coming:

“Hi its pompompurin,” read the missive. “Check headers of this email it’s actually coming from FBI server. I am contacting you today because we located a botnet being hosted on your forehead, please take immediate action thanks.”

So a hacker stole $600 Million Dollars to then return $400 million in crypto currencies when offered a job.

For now “Mr White Hat” has kept $200 million  and some in the article are correctly surmising that if this hacker stole $600 million  one cannot trust this hacker.

“At some level, security boils down to trust,” he continued, “and an individual who has demonstrated the willingness to transfer funds that don’t belong to them rather than proactively reporting a security issue definitely hasn’t earned that trust.”

This may have been a strategy to try and get the money returned after the event happened. But most interesting is the fact that there was a serious security concern which was missed by the current management team

Bringing back an old image from a previous post – the hackers that are out there do not have your well being in mind – I would not assume that they will help you in any way.  You may as well buy a lottery ticket, while expecting to win every time you buy it. Even though you know you will most likely not win

It is not wise to hope for the hacker to give your money back – it will most likely not happen. And when I buy a lottery ticket I assume it will be for nought.

get started on your defense using systemic methods. You can start by purchasing a copy of my book