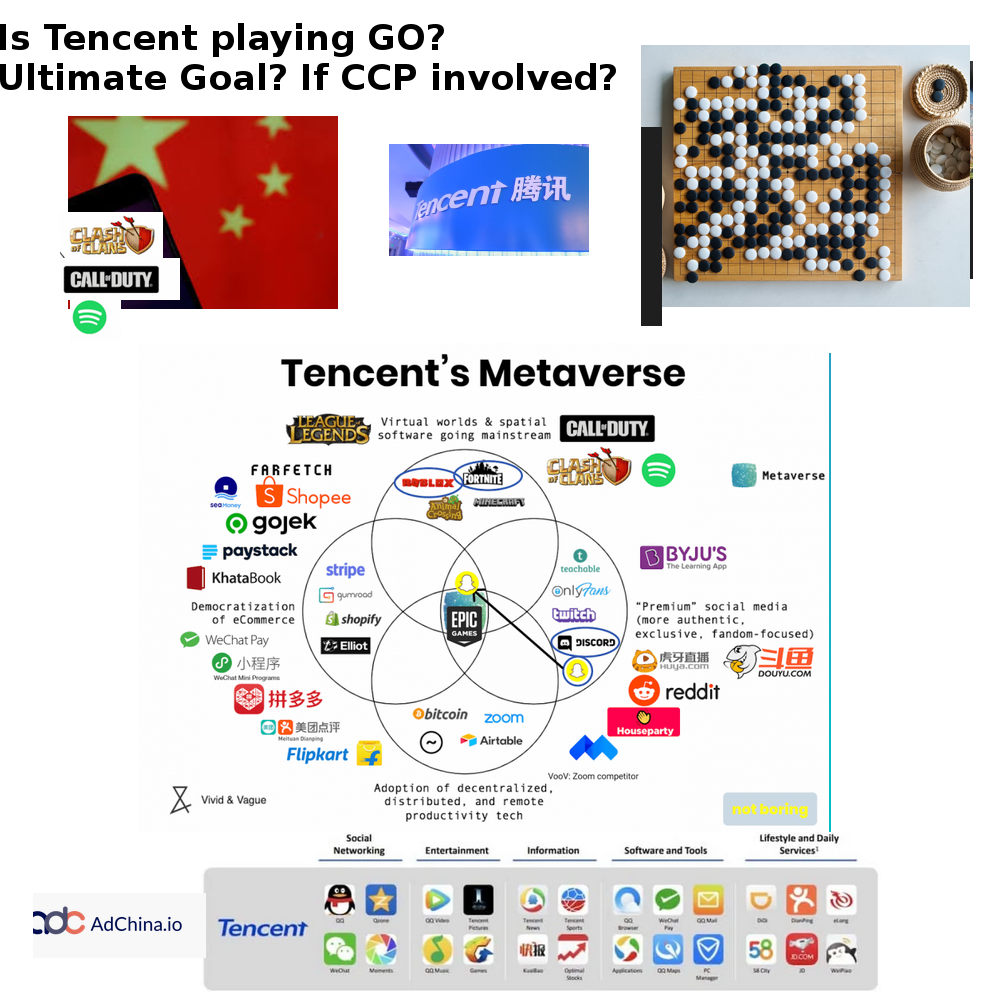 What could go wrong when Tik Tok and other Chinese Apps are accumulating data?

2017 Chinese intelligence law must allow any company in China to give to the government any information that it requires. Which means that any data in any company must be given to CCP if needed.

Chinese app must give information and more to the Chinese CCP.

The new law is the latest in an interrelated package of national security, cyberspace, and law enforcement legislation drafted under Xi Jinping. These laws and regulations are aimed at strengthening the legal basis for China’s security activities and requiring Chinese and foreign citizens, enterprises, and organizations to cooperate with them.

This means any app that you downloaded and then agreed to let the app to access your information on your device (example “I agree to allow  location data” on Tik Tok) then the data is placed in servers in China.

What about if you uninstall the app? What if they can still accumulate some location data if they have your phone’s IMEI number?

After some research it looks like the app developers can create a digital ID that will persist even if the app is uninstalled.

I have not downloaded and checked the TikTok latest data ask or otherwise but it is possible for the Chinese government to continue to collect some information even after you uninstall the app.

Some of the adchina.io info shows the apps to advertise on tencent.

There are many games that tencent company owns and runs on Android, computer and Apple infrastructure. Of course tencent is also known for WeChat and Tencent video and news in China as well as Mobile QQ. But what may not be as well known is the number of games tencent has some percentage of ownership, including Activision (which is World of Warcraft  and more), even CallofDuty, Clash of Clans Roblox, Fortnite, and a lot more applications have tencent’s fingerprints all over as Nasdaq.com has shown on the nasdaq link

There are other game companies that are not as large as of now, like Yotta games: based out of Shanghai as per adchina.io info

Bottom line is every game you play on the Internet each one of us has to do our own research and whether we are comfortable in having a Chinese company read our chats and keep all the data a game creates.

Each person has to keep in mind that even though privacy rules may be kept for EU and US laws these Chinese companies may also have to abide by Chinese laws which means that the Chinese government may look into the data stream periodically.

Each person playing has to decide which game  they are comfortable with  the Chinese government having access to their data.

To buy my book Too Late You’re hacked go to this page:  https://fixvirus.com/order-book/

07/15/22  update – After some more research – it looks like Tencent bought Supercell(Finland Company) for $8.6Billion which makes Clash of Clans.

I am sure that Nasdaq has a reason for creating the Tencent metaverse image, So I created this:

What does it mean if Tencent/CCP owns the game you play(Clash of Clans) June 2016?

All of these points are interesting on their own but looking at it from teh strategic angle one sees the game GO with an end result of a huge WIN across the world.