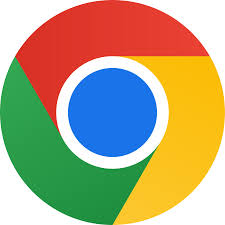 chrome has a new security update according to CISA(Cybersecurity and Infrastructure Security Agency) post:

Google has released Chrome version 103.0.5060.114 for Windows. This version addresses vulnerabilities that an attacker could exploit to take control of an affected system.

This update includes 4 security fixes. Below, we highlight fixes that were contributed by external researchers. Please see the Chrome Security Page for more information.

So this fix is still new – it is time to update your Google Chrome before you will get attacked. As i have discussed before – this is the time when the patch is released to the time you install the patch is the most dangerous.  Criminals are actively trying to find a way to attack your devices before you patch this.