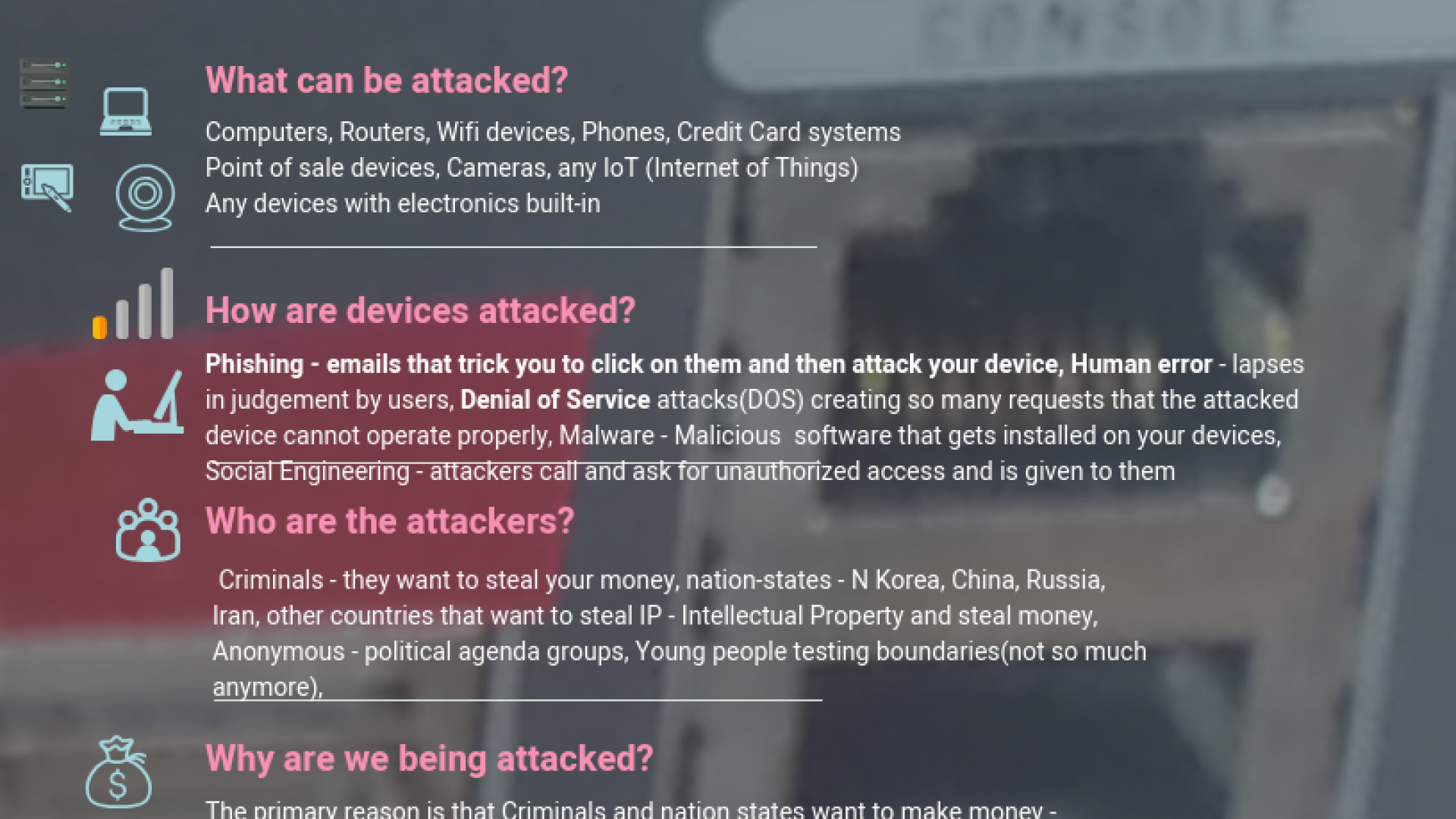 What can be described as funniest joke?

Well there is  an Edinburgh fringe joke contest and in 2011 there was a good one:

1) Nick Helm: “I needed a password eight characters long so I picked Snow White and the Seven Dwarves.”

After that gem,  I want to pick a couple that aren’t already on this site:

Q. How did the programmer die in the shower?
A. He read the shampoo bottle instructions: Lather. Rinse. Repeat.

Programming is 10% science, 20% ingenuity, and 70% getting the ingenuity to work with the science.

And this may be best one(Because it is X rated):

Programming is like sex:
One mistake and you have to support it for the rest of your life.