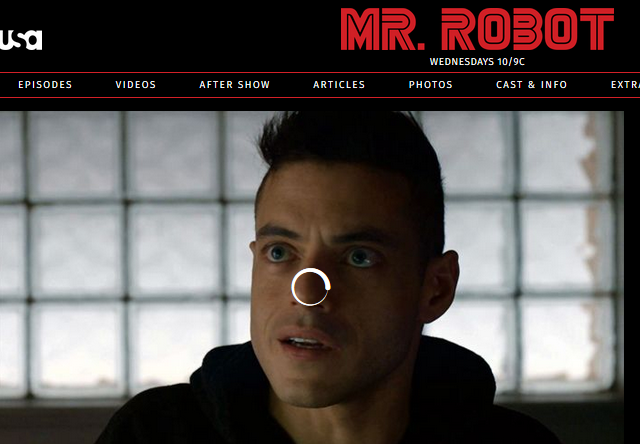 I have explained some of the description and history of a hacker on Fixvirus.com post¹:

I want to refocus on the 3 types of hackers: White, Gray, and Black hat.

The White hat hacker is the good guy, the black hat is the bad evil guy, and the grey hat does both good and bad. This  white and black hat good vs. evil came from the early black and white film days where there wasn’t time to explain everything(early movies did not have sound)  and it was easy to know that the white hat actor is the good guy.

So the black hat hacker is the guy(or gal – but we will assume male as most are) who will  lurk in the Darknet and try to “hack” you for money.

There is another aspect of the hacker as is evident from many reports and the USA Network series  “Mr Robot”² which has some interesting methods of attacking a network defense:

I watched the first season on Amazon Prime.

I realize it is only a movie series but life is stranger than fiction, and hacks are definitely only as good as the defense is aware of them. So that is why we need to review movies as well as conventions such as DEFCON24³ (which just finished Aug7th).  the speaker material is online in a torrent for download.

There is an interesting Mr_Robot_dec0d3d.doc YouTube video(4) where a discussion of  the Golden Globe awards given to the series, and also some good information: “world of hacking struck a chord with the public” says Sam Esmail the creator.

What should we take out of this?  The bad is criminal black hat hacker is romanticized a bit much as now they are humanized and idolized as only Hollywood can do. (sort of good to see their struggles)

It is good to see an explanation and actions of hackers, some of the hacks may make more people paranoid – definitely a good idea to tape your webcam on your notebook.

Of course one can do good with hacking as one can test the network/systems to bring defenses up to speed. This aspect of hacking is not discussed in the series.

Overall I think it is good to see some of the techniques distributed to people who may not know “hacker” techniques. The weakness in any network are the humans. Having training and awareness is good, and in that point this tv series does good.

The show Mr. Robot now is trying to be edgier and has ‘hacked’ HVAC home automation lights/alarm system and proceeded to run the alarms and hvac colder (even after manual overrides).

This is the best screenshot I could not resist taking, (BTW – am using Sling TV for a week of free trial to see the 2nd season(up to 5th apisode)- as it costs $2 per episode on Amazon) Episode 6 is tonight (August 10th.

In the 2nd episode (season2) the Ecorp/Evilcorp  (apparently is from creator Esmail name) has ransomware on all their computers and have to pay $5.9 million or else ‘brick the system’. None of the tellers could make a transaction. The CEO suggested a “bank holiday”. makes you wonder the next time a bank can only hand out $100 or €100 at a time. What is really going on behind the scenes?

And as it goes on the favorite punching bag – the Chinese are potentially behind the major hacks after all. Chinese are reading FBI reports(would not be surprising).

Contact Us to talk to a Certified Ethical Hacker